Where to make the best photo of Tenerife? 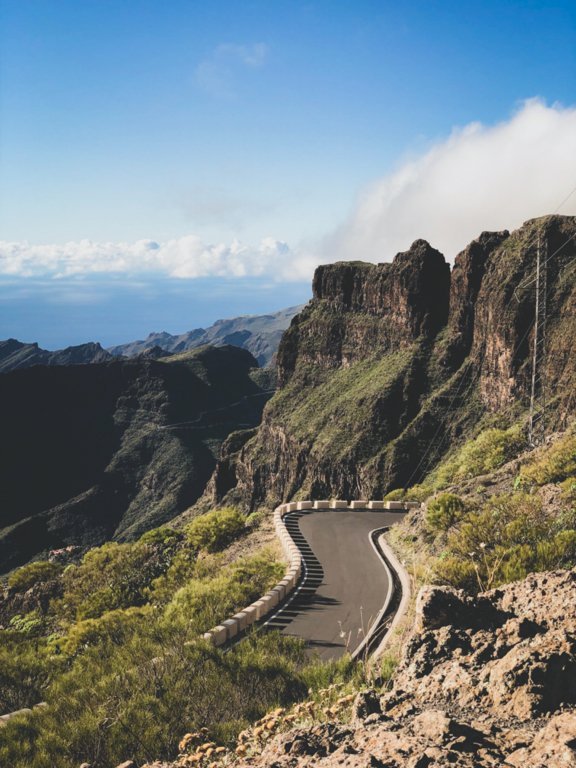 Tenerife is an amazing island. Surrounded by the Atlantic ocean, having huge valleys and hills it will always give you options where to make the best photo of Tenerife. It has dozens of places where you can surely have a good shot. Let’ have a look on my recommendations about where to go. Of course you can find more interesting places and good angles so take it with a grain of salt and jump in.

North is green, South is dry

One of the best views you can get on the island is the “La Orotava” valley. Thousands of houses lay here at some square kilometres making a spectacular area. The best photographing place to the Teide is just above the La Orotava valley. Here you can get the Teide and the enormous valley on the same shot. 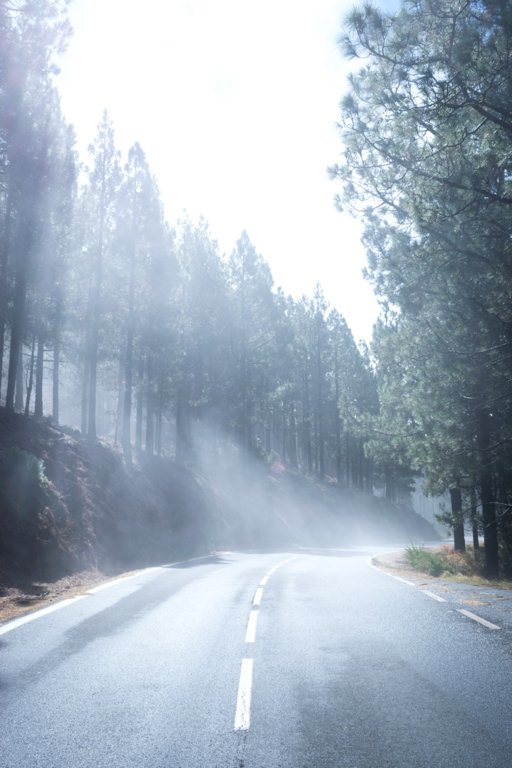 El Médano and the windy South

Do you like windy sports? If so I can tell you that you can make the best photo of Tenerife around the El Médano area. The beaches are occupied by surfers, windsurfers and kite surfers all year round. Except the windless days of course but there is not so much.

From Las Americas to Los Gigantes

Do you like to shoot sandy beaches and sunsets with an island on the sight? You can surely make the best photos of Tenerife for your portfolio then from Las Americas to Los Gigantes, on the western part of Tenerife. Each sunset is amazing on this island and we always have La Gomera, another island in sight which affects the view so it is really spectacular.

Do you like the street photography? Would you like to see real city life on the Canary Islands? You have to go to the North of Tenerife then. Santa Cruz is the capital of the island and it is a well-known touristic area as well. Lived by locals mostly with a more western culture makes the city vibrating and relaxed at the same time. For street photographers this place is really the one where they can make the best photos of Tenerife during their holiday.